Where's My Mickey? is a Where's My Water? spin-off featuring characters from the Mickey Mouse tv series, like Mickey Mouse and Goofy. It was released on June 19, 2013, by Disney Mobile. It was removed from App Stores on February 8th, 2018. 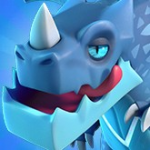 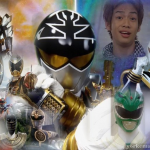