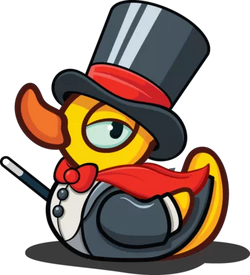 He was first introduced in Version 1.7.0, along with the "Out to Dry" Chapter and the game Where's My Perry? which introduced Mud & Muddy Water 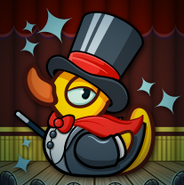 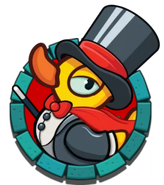 Retrieved from "https://wheresmywater.fandom.com/wiki/Mystery_Duck_(Character)?oldid=23642"
Community content is available under CC-BY-SA unless otherwise noted.