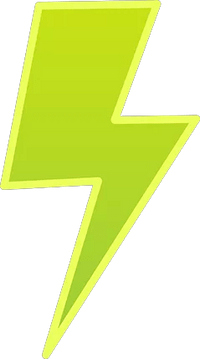 Energy is a function formerly used in Where's My Water? 2.

Every time you play a level, your energy meter will deduct. It's soul purpose is to require players to either take a break and wait for their meter to refill after several consecutive tries or to pay real-world currency to reload it immediately.

Due to much negative feedback around this feature, it was removed by Disney 3 months when the game was released. If a player had purchased an In-App Purchase to restore their energy, Disney would give them some items to compensate the player.

Community content is available under CC-BY-SA unless otherwise noted.